Skip to content
Posted inSafari Planning
Posted by By admin February 22, 2018No Comments 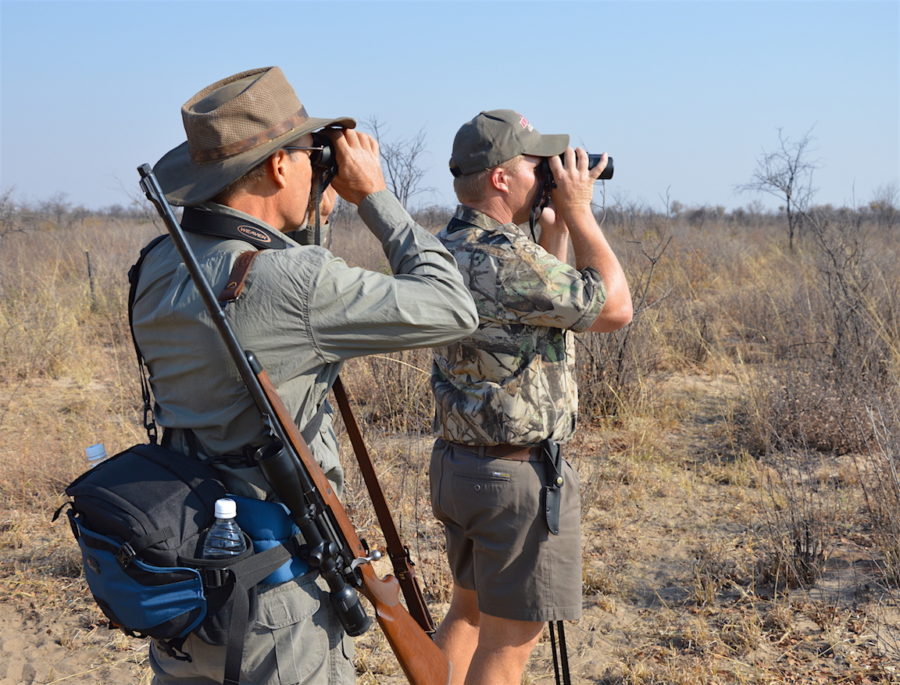 An African Safaris not what you see in the movies, wildlife here is seen in its natural state. Animals are dispersed in shrubs, open plains, valleys, trees and even sometimes in forests if they exist. These safaris are offered as a package and will usually include airfare to the destination country, but this is sometimes sold separately. Packages of such safaris sometimes have got specific days of departure, groups you can join or independent tours depending on what really one would wish to choose. African safaris are far unique from other safaris or trips because you have to make pre-arrangements, this may include lodging or accommodation types, the safari vehicle you opt to use, places you would like to visit because some places you still need to book permits for entrance. Take a look at Gorilla trekking in both Uganda and Rwanda, Permits are based on availability because the apes are few and you visit a group once and in limited numbers.

Generally, all packages will have hotel accommodations along with transportation to and from the airport. All common amenities will be included in the package including meals. Most importantly, there will be a tour program that is provided for the visitor. This is the heart of the package. Sometimes there will be a short charter flight if you don’t want to take long hours on the road, but this is also rewarding. Take an example when you move from Kampala to Kidepo National park in the North Eastern Uganda a 800 km drive taking two days. Before you get to your destination, you will visit the Nyero Rock paintings, dating to before 1250 AD and were first documented in 1913 and later described by researchers as largely of geometric nature. These rock art is part of a homogenous tradition often depicted in red pigment, spreading across east, central and parts of southern Africa, matching the distribution of the Late Stone Age hunter-gatherer culture. This art is generally attributed to Batwa hunter-gatherers who are of Pygmy origin, and are today, in Eastern Africa, only found in small groups near the Rwanda/Uganda border and eastern Congo. It is likely that Twa hunter-gatherer communities once lived in the general area of these rock art sites, probably moving on due to the arrival of the present inhabitants. These paintings enrich the cultural identity of the people of Iteso, Uganda, and Africa as a whole. Here a guide will take you into the heart of African wildlife to observe animals as they live. There are different types of safari’s available and vary according to the type of animals that are seen and also the way in which they are observed. Certain countries in Africa are more well know for the quality of their safaris.

How many of you here who are interested in taking a tour to Rwanda? And what are your interests on this Safari? Are you there people from you who would like to go to the city and enjoy every little bit of the city? Well if you are there, Kigali is the only place for you can go to. Kigali is a very safe place when it comes to night life and so many people have had a life experience from here. Some of the hang outs used are based in the city center which is located on the foot hills of Remera, Cyangungu and Kanombe. There are normally busses that go on picking night worriers and some of the clubs in this city. Never worry even if you got drunk and you got your own car! Just call the police they will drive you back home at no cost. People in Africa generally are so friendly especially to foreigners, they always want to make you their friend so never mind when everyone says hello to you. The temperatures in Rwanda are generally fair to any foreigner because they are between 20 to 26 degrees in Kigali and the surrounding areas but when you move far in the west they drop to 12 degrees, this is because the altitude rises further when you close to the Congo boarder.