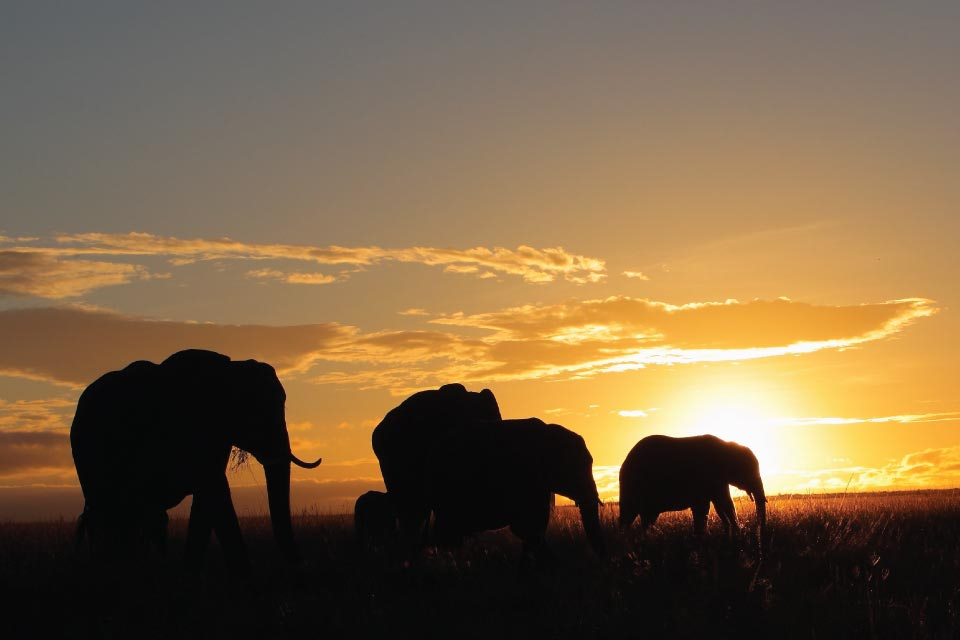 Africa as a continent is the only place where you can able to watch large herds of the impalas plus the cheetahs as they move over the savannah area. You can also find the big elephants for the great wildlife encounters. The nature travellers have also got a chance to enjoy the adventurous stories that are told around the campfire under the clear sky with the beautiful stars as you enjoy your sleep as the booked accommodation. Finding a cheap safari package is not an easy thing since it sometimes feels like an elusive dream for the budget travellers.

Many of the camps and the lodges are seen as exclusive accommodation facilities in the world and most of these cover $1000 and it’s per person per night. This cost includes the activities in the itinerary, meals, more so, a luxury tour is expensive for a traveller and it involves costly flights. Travellers are encouraged not to forego visiting Africa since there are many safaris that can be taken up by different travellers depending on the type of accommodation selected by the visitor. There are four main strategies that should count when searching for an affordable safari that suits your budget.

Traveling while it’s an off season. Africa as a continent has got two main seasons and these include both the low and high season; they also resolve around the precipitation patterns and also the dry season is the most popular time to come and visit since many of the animals come around the different water sources and this will make it easier to look at them when the vegetation is so sparse. The low season is also called the green season and has got many benefits since the prices are mostly low and affordable and many travellers are interested to travel in this season. There are many wild animals that give birth during this season and clouds also provide a very good stunning sunsets that are a bonus to the photographers.

There are also two rainy seasons in East Africa, and that’s from March to April as well as May and the other is June and October, November and December. So deciding to choose an African safari in this period will bring good season conditions and also lower prices. Also visiting in early December is so convenient since the many crowds are fewer before the holiday seasons. Within January and March, the rain is so much and can be a great idea to visit both Kenya and Tanzania since it’s dry and less expensive. Many of the tourists like moving to Maasai Mara and Serengeti between June and September where the annual migration of the wildebeest crosses the plains of these parks.

More so, the travellers can get more value for their money and will still view lots of wildlife when they travel with in the low season months. They can also consider a few days with in Serengeti Migration camp where they can enjoy many herds in February and it’s followed by a camp which is found in the northern Serengeti. Uganda is also visited in the months of June to September and December to February when the rains are low and the weather is so good for gorilla trekking.

In South Africa, the best season to visit is in the cold and drizzly with in Cape Town and at the coast during the southern winter including the months of May to September. For Namibia and Botswana, the best months are May and November.

About choosing the safari lodges and camps in Africa, they are rated based from Luxury, moderate as well as budget. There are also the furnished tents which are so comfortable for any night stay within any Africa jungle. These camp facilities also provide low rates to the low income travellers and yet they get quality experience on their safaris in Africa. There are also the luxury camps that are more extra personalised with their service as well as good meals filled with many safari activities.

By choosing to go mobile, it means that you will get a safari at a cheaper rate. There are also many ways of finding high quality tours at relatively low prices. One of the way is by engaging in mobile camping, where the travellers can move with their camping items in order to reduce the costs. You can as well find luxury mobile camping offers at the high end camps that are permanent.

The mobile budget tours can be participatory or also and if you need to have some assistance with the tents and cooking, here you will need to contact an operator in any country that you wish to visit. More so, with the participatory camping, the guests spend less since they engage in the organisation of the tour themselves. This includes; setting up the camp and also preparing the meals. The tours are also more economical and are referred to as over landing.

Although many travellers wouldn’t want to take an independent safari, it’s also possible in South Africa and Namibia since these countries are so well organised for the tourist activities. The self-drive tours are advantageous since you set your pace as well as the individual interests. However, it’s important to hire a guide who will be able to help you at some point in spotting the wildlife.

Things to Know Before Reserving a Rental Car